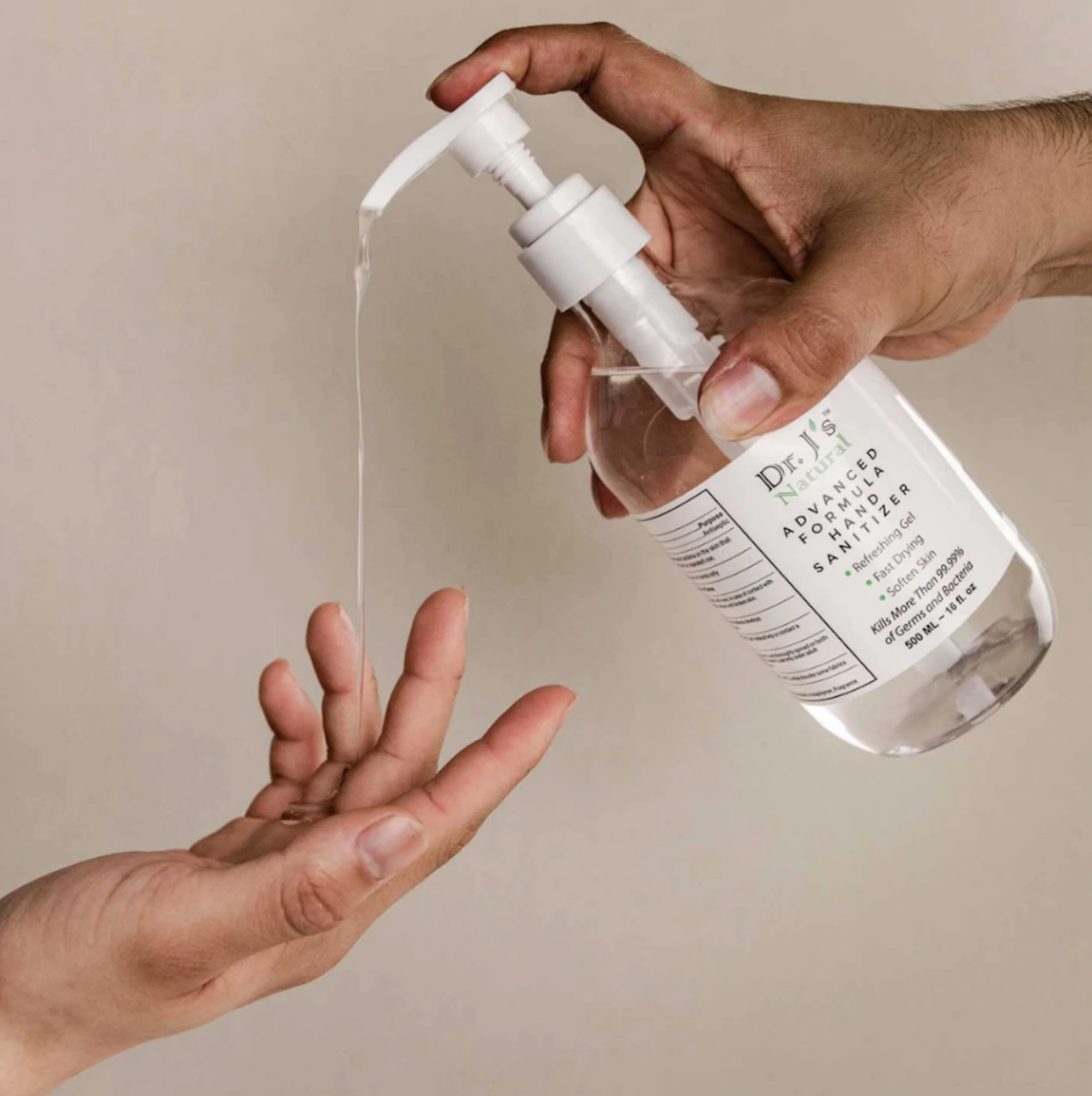 Rakesh Tammabattula, CEO of QYK Brands, on the difficulty of sourcing materials during Coronavirus in Fox News

Home » Rakesh Tammabattula, CEO of QYK Brands, on the difficulty of sourcing materials during Coronavirus in Fox News

Hand sanitizer could be harder to find for consumers in the U.S. amid the coronavirus pandemic due to a shortage of plastic bottles and a key compound used in the process, according to a report last Wednesday.

Plastic-container producer Berry Global Group Inc. says the increase in food production during the outbreak has caused them to devote many of those resources elsewhere because of the necessity of people needing to eat.

Hand sanitizer could be harder to find for consumers in the U.S. amid the coronavirus pandemic due to a shortage of plastic bottles and a key compound used in the process, according to a report last Wednesday.

Health care organizations are also requesting shipments first due to the importance of protecting front line workers, which means consumers may be forced to wait — as sales in the U.S. increased by 239 percent in March compared to last year, according to data from Nielsen.

QYK Brands LLC, a cosmetics firm based in California, sells more hand sanitizer than any other product, but plastic containers and chemical components needed to make the gel are in limited supply, Chief Executive Offer Rakesh Tammabattula told the media company.

He added that demand goes to competitors like GOJO Industries Inc., the maker of Purell or CVS Health Corp.

Other companies are forced to adapt to meet the growing demand.

Distilleries throughout the U.S., are helping to make hand sanitizer, producing thousands of gallons per day. Bacardi, whose facility in Jacksonville, Fla., has bottled 24,000 gallons alone — equating to 120,000 units of 750 ml bottles — which will be going out to each of Florida’s 67 counties. Most of those shipments will go to front line health care workers, as they are in need of the most product.

“Our goal was to really target those that are on the frontlines of this pandemic and interacting with the public probably the most. That lends itself to our first responders and our medical professionals,” Darrin Mueller, director of operations for Bacardi Bottling Corporation, told Fox News. “So, those throughout hospitals that are running short on supply, those out on the field.”

RPP Products Inc. normally makes automotive fluids, but they started producing sanitizer production a few weeks ago and are able to make roughly 150,000 gallons per week. Due to a shortage of widely used bottles, they have to package it in automotive bottles.

“If you want to go out and try and find bottles that everyone wants to use, you won’t be using them. You’ll be waiting weeks and months,” Chief Executive Officer Eric Zwigart said, according to Bloomberg.

Even a company like Lubrizol Corp., which produces Carbomer polymers used to thicken sanitizer formulations has seen “unprecedented increases in demand.” Health care companies get the first crack at their orders.

Zwigart says they will have to adapt and package their sanitizer with whatever materials they have available to get it out on time.

“It’s not easy in these times,” he told the media company. “You do the best you can.”