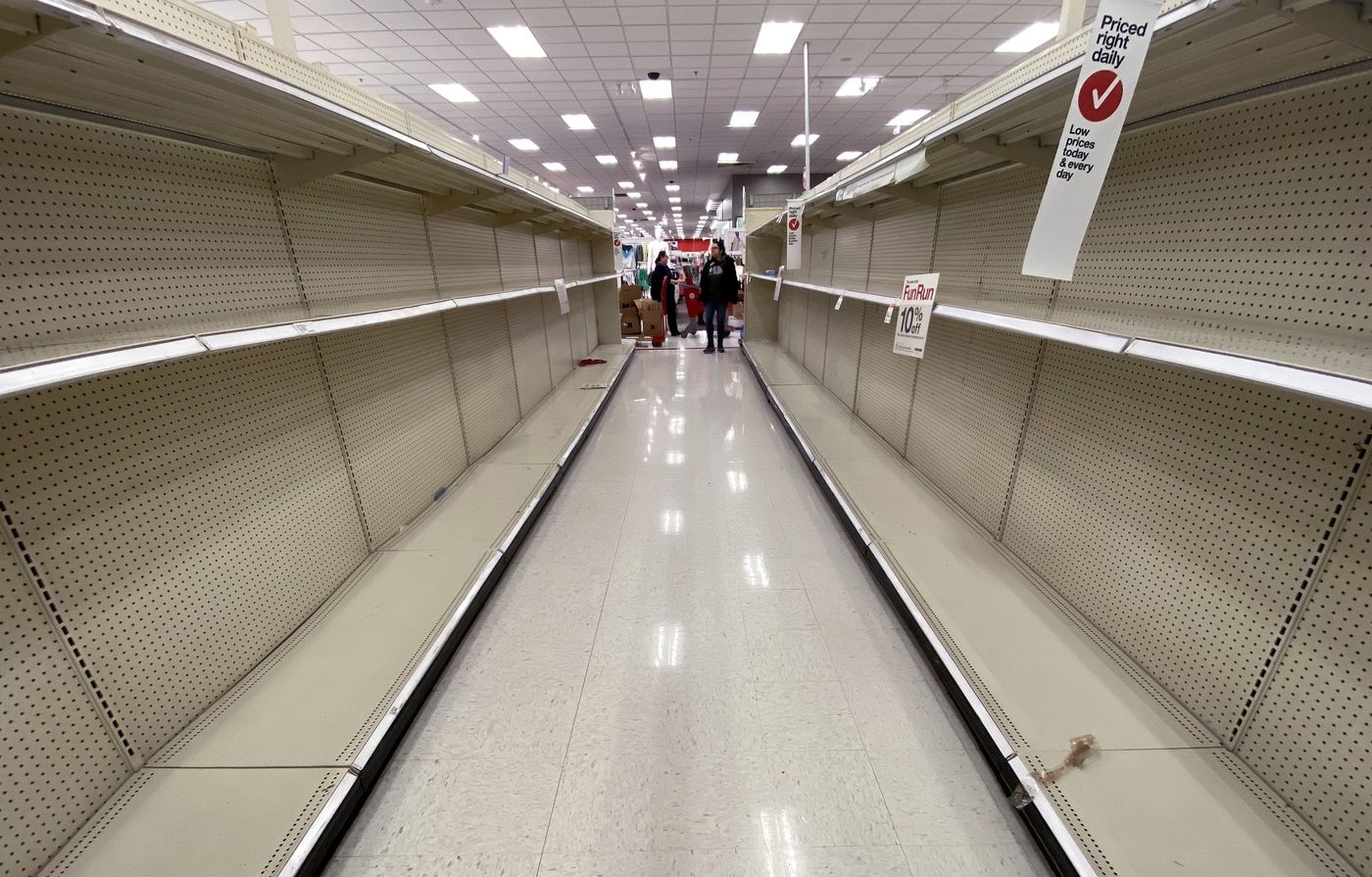 QYK Brands LLC, a California-based cosmetics firm, now sells more hand sanitizer than any other product, as noted in Bloomberg

Companies across the U.S. have noticed that we’re all hunting for hand sanitizer and have started producing more, yet it’s still proving difficult to find and availability is unlikely to improve anytime soon.

According to the companies making the alcohol-based hand cleaner, higher production isn’t translating into more supply in part because there aren’t enough of the plastic bottles to package it. A key compound used in the process is also in short supply.

Additionally, the retail squeeze is exacerbated by the fact that health-care organizations on the front lines of the pandemic are getting their shipments first. Consumers get to pick from whatever inventory is left over, and it hasn’t been enough to go around.

So as we all hunt for a bottle of hand sanitizer, this is what the companies involved in production have to say about it.

To cope with a “flood of new demand,” plastic-container producer Berry Global Group Inc. increased its production capacity throughout the U.S in March. The manufacturer is running operations around the clock at all of its facilities to fulfill orders for flip-top closures and plastic bottles made from polyethylene terephthalate, or PET, spokeswoman Amy Waterman said.

But higher output doesn’t mean there’s a greater supply of plastic, because food production — another priority during the pandemic — is also ramping up dramatically.

“We’re not selling 6-ounce containers to hand sanitizer companies, we’re selling those to yogurt companies,” Waterman said, noting that food producers are also critical “because people have to eat.”

It’s not just the bottles. AptarGroup Inc., which makes specialized parts for cosmetics and personal care packaging, has raised output of lotion pumps and sanitizer caps. But with demand still outpacing supply, the company has been using tops made for beverage or cosmetic containers sanitizers and household cleaners in some cases, according to spokeswoman Katie Reardon.

These hurdles mean that companies that are changing gears to meet the sudden rise in sanitizer demand easily jump in to fill the void.

RPP Products Inc., for example, typically makes automotive fluids, but began sanitizer production a few weeks ago. While the company has been able to produce 150,000 gallons per week, their only option for now is to package it in automotive bottles, said Chief Executive Officer Eric Zwigart.

“If you want to go out and try and find bottles that everyone wants to use, you won’t be using them. You’ll be waiting weeks and months,” he said in an interview.

RPP has received regulatory approval for its sanitizer and plans to ramp up output by an additional tens of thousands of gallons per day if needed.

QYK Brands LLC, a California-based cosmetics firm that now sells more hand sanitizer than any other product, says it’s not only the plastic containers that are in short supply. There’s also not enough of the chemical compounds needed to make gel, Chief Executive Officer Rakesh Tammabattula said.

The company has less than two weeks’ supply of a key component, in part because other manufacturers have suddenly jumped in “and emptied the inventory of everything that’s available,” he said.

Chemical manufacturer Lubrizol Corp., which produces Carbomer polymers used to thicken sanitizer formulations, has seen “unprecedented increases in demand” for its ingredients. The company has been manufacturing at full capacity, but is prioritizing orders from health-care customers.

Tammabattula said supplies are mainly going to bigger competitors like GOJO Industries Inc., the maker of Purell, or CVS Health Corp., he said.

GOJO and CVS didn’t respond to requests for comment. In a March 22 statement, GOJO said it had shifted its distribution to ensure product is available for healthcare groups, first responders and grocers.

In the meantime, temporary manufacturers like Zwigart will have to package their sanitizer with whatever materials they have on hand. It may not be ideal, but it’s the only way to get shipments out in a timely fashion.

(This article originally appeared in Bloomberg on April 8, 2020.)