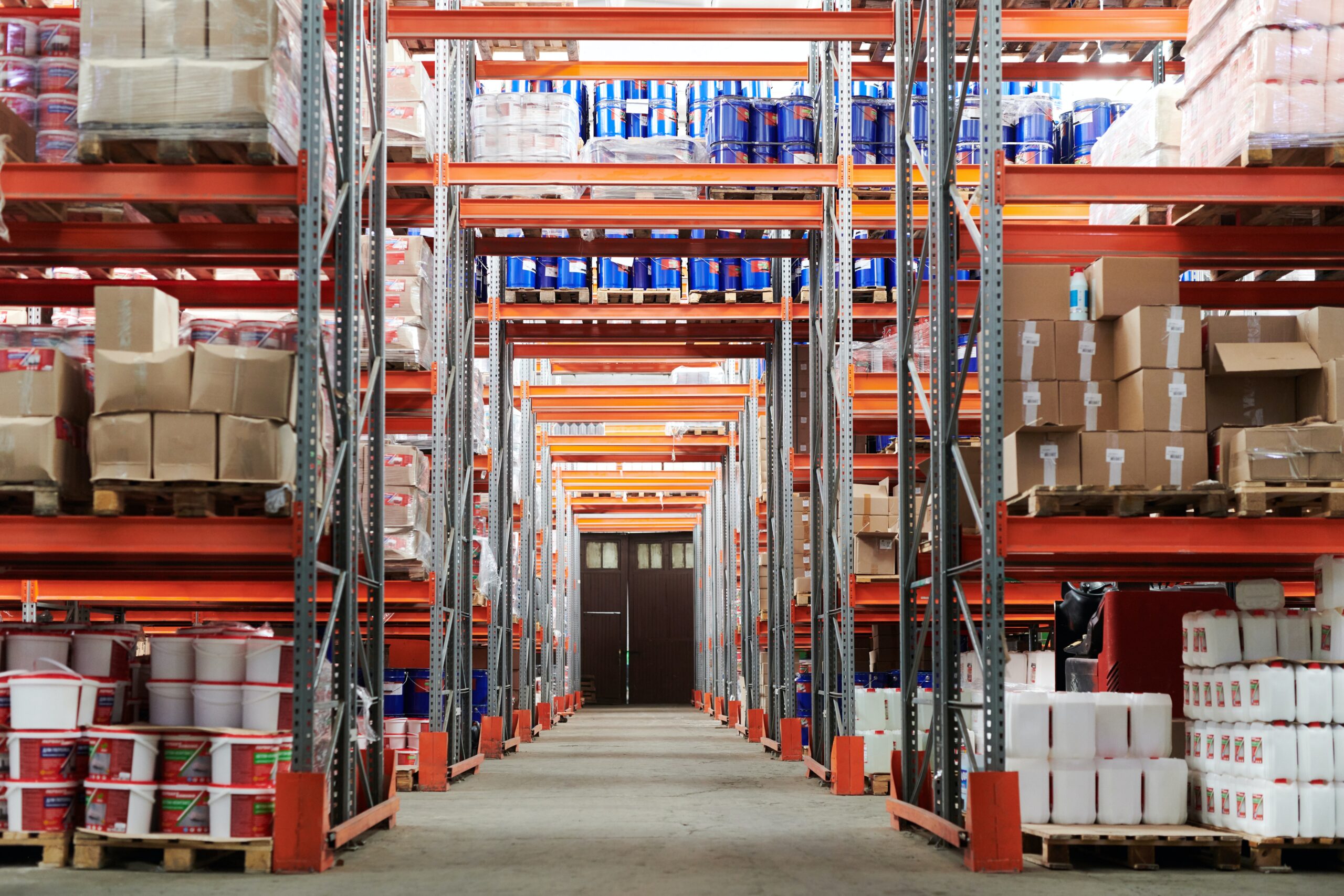 President-elect Joe Biden is pledging to use the power of the federal government to buy American goods and jump-start domestic manufacturing. Some companies say rules that are too restrictive could raise their costs and complicate supply chains for items not made in the U.S.

President-elect Joe Biden is pledging to use the power of the federal government to buy American goods and jump-start domestic manufacturing. Some companies say rules that are too restrictive could raise their costs and complicate supply chains for items not made in the U.S.

Mr. Biden’s “buy American” proposals echo those of previous presidents, including President Trump, who issued executive orders to spur more federal purchases of U.S. goods and sought to use tariffs to disadvantage foreign producers. The results for companies have been uneven, with some benefiting from increased sales and others dealing with higher expenses.

Mr. Biden said during his campaign and in a speech after the election that he would tighten “buy American” rules. He has proposed $400 billion in federal spending on infrastructure projects that use American products such as domestically made steel and protective gear for medical workers battling the coronavirus pandemic. He has also proposed that Congress devote an additional $300 billion to research and development of new products.

“From autos to our stockpiles, we’re going to buy American,” Mr. Biden said in November.

Those promises could be difficult to turn into reality, however, and could face resistance in a divided Congress. Some economists and trade experts said such government purchasing might help some companies but not the industrial sector overall. The policies carry risks including higher prices and retaliation from other countries against U.S. exports, said some executives and economists.

“It raises the cost of things that will be purchased,” said Mary Lovely, a senior fellow at the Peterson Institute for International Economics.

Mr. Trump also pledged to buy American, but some manufacturers want the federal government to go further to give priority to their products. Tariffs boosted some companies such as domestic aluminum makers while raising costs for others that import components and materials from abroad.

Sherrill lobbied for years for its products to be added to a law requiring the military to buy certain supplies domestically.

Mr. Biden’s transition team declined to comment on his plans beyond his public statements and proposals on his website.

Many U.S. manufacturers have weathered the pandemic well, but a year of economic dislocations continues to present challenges for the sector. Manufacturing output fell sharply at the start of the pandemic, but has expanded for seven months to 3.4% below year-ago levels, Federal Reserve data shows. Strong consumer demand for products such as appliances and cars has kept factories humming even as a rise in Covid-19 cases and a shortage of available workers hampers production at some companies.

Some manufacturers said supply-chain problems during the pandemic and tensions between the U.S. and China could help Mr. Biden build support for “buy American” initiatives.

Morey Corp., an Illinois-based manufacturer of wireless communications equipment, has been relocating production and engineering operations to the U.S. from Asia for five years. Chief Strategy Officer Ryne DeBoer said Morey found that truck and construction-equipment makers were willing to pay more for U.S.-made products in exchange for better quality and more service support from Morey. He said he hopes that proves true of the Biden administration as well.

“We believe we’re perfectly primed to get more government work,” he said.

But other manufacturers rely on global supply chains and demand from other countries that could be hurt by made-in-America requirements. Many of these companies said the Trump administration’s imposition of double-digit tariffs on imports from China hurt their business.

“We have to depend on raw materials from other countries,” said Rakesh Tammabattula, chief executive of QYK Brands LLC.

Flatware being made at Sherrill, whose president said more items should be added to the law requiring the military to buy certain supplies domestically.

Inside the Sherrill plant. ‘We need to be as self-sufficient as possible,’ the company’s president said of the U.S.

Provisions to extend buy-local requirements to more defense contracts were included in the defense spending bill the Senate voted into law Friday.

The California company in 2020 began producing surgical masks with imported fabric from China that he said is subject to a U.S. tariff. Mr. Tammabattula said prices for masks made in China have dropped below what he pays for fabric to make masks in the U.S. He said QYK has started making disinfectant wipes rather than masks because there are fewer competitors.

The International Safety Equipment Association, a trade group representing manufacturers with global operations, said requiring personal-protective equipment to be made in the U.S. could make supply chains less flexible if other countries implement their own restrictions.

Sherrill Manufacturing Inc., the last maker of stainless-steel flatware in the U.S., lobbied for years for its products to be added to a law known as the Berry Amendment, which requires the military to buy certain supplies domestically. Provisions to extend Berry requirements to more defense contracts were included in the defense spending bill that the Senate voted into law on Friday.

Mr. Trump signed off on stainless-steel flatware’s addition to the law in 2019. “The forks were in there because we fought for them,” said Sherrill’s president, Matthew Roberts. He said the government should add more items to the law: “We need to be as self-sufficient as possible.”

Michael Liberatore, president of HPK Industries, another manufacturer based near Sherrill in upstate New York, said he has lobbied unsuccessfully for similar protections for his company’s gowns and masks.

In 2019, HPK lost a Defense Department contract to make nearly 500,000 disposable shorts to a manufacturer in Asia, Mr. Liberatore said. He said adding protective gear to the Berry Amendment would help his and other companies keep production capacity in the U.S.

“You have to have the mandatory purchases, otherwise you are not going to get companies to make investments,” Mr. Liberatore said. “This is a national-security issue at this point.”

By Austen Hufford and Bob Tita

(This article was first published in the Wall Street Journal on Jan. 3, 2021.)